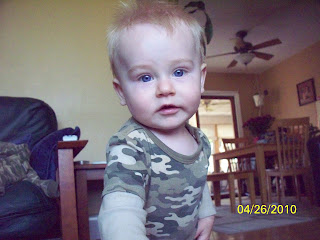 Played on the fun "activity table" 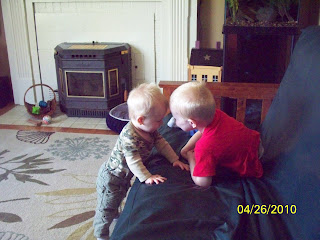 He concocted naughty plans with Ari 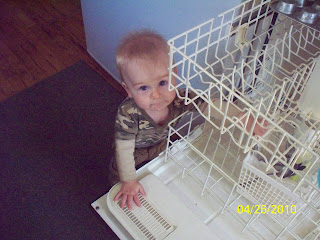 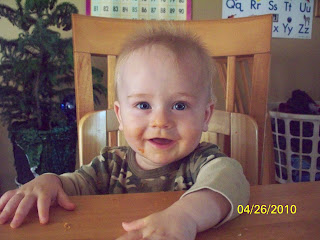 Then he had some lunch 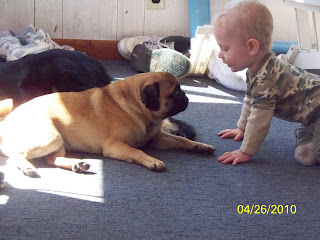 He then found out that there are such things as dogs HIS SIZE and thought that was great!!! He is used to really really big doggies and this was a fun change for him:)

Then we picked Norah up from school but were early so we had to play in the playground and then to watch the bigger kids eat lunch(and have a bottle) at M&R's house and then home to meet up with mommy..............

Thanks so much for coming to play Noah, it was fun
Posted by Janet's page at 9:01 AM

I'll send mine over ANY time :)

Ya but yours arn't baby's anymore;P