We have Optimus Prime, Thumbelina, and the cool cat Mr. Alligator.... we went, we had, we froze, the end.... and surprisingly enough when told that they could eat as much as they could in 1hr they chose more than just suckers!!! I was so pissed that year :-)

and let me just say that at the first house the cool alligator kept throwing his "Elmo candy catcher" on the ground and then i said look little buddy see, they put candy in it... WELL that was it! from that house on his own version of "trick or treat" was said and candy was put in and then he would laugh excitedly and do a little dance as he walked away...
**and so help you if you tried to hold Elmo for him** WOW

It was such a joy to watch him!!

The other 2 were not about going up by themselves at his age.

Last night the bigger kids were REPEATEDLY told to "slow down and wait for your brother" by both myself and Chris, after all the little guys legs are only about a foot long :) 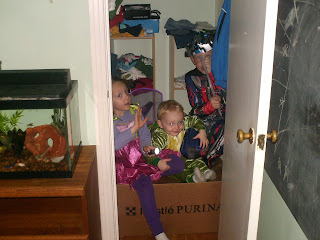 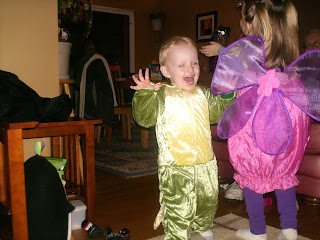 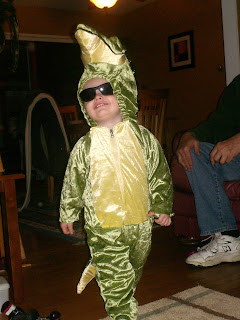 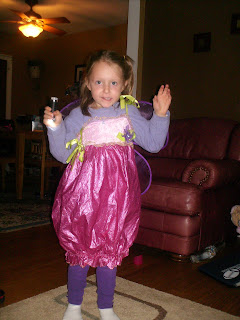 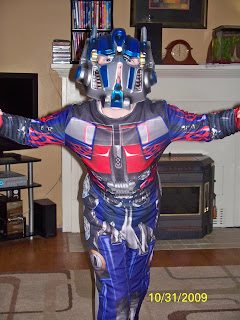 wow the cocodrile with glasses its the coolest thing ever!! make me laugh!!! ;)
i hope you had a happy halloween!!