Wow what a weekend!!! Remember i said Friday i was going to a friends(escaping) well i went to my friends farm, yes farm.Chickens,peacocks, horses, cats, dogs, llama, goat, you know farm. Anyway while we are talking and watching Ari get into everything he's not suppost to Miss Norah keeps disappearing on me, silently no less. Every time i find her in the basement playing with the 5 dogs she really doesn't know!!! Let me break it down for you....2 intact Bull mastiff's weighing in easily over 120. then a male Shepherd pushing 100. then a female Shepherd about 70. then a little guy about 35.(the puppy of the group) Needless to say this future dog trainer extraordinaire has zero fear when it comes to dogs, zero!!!!Thankfully Lori's dogs are as well trained and to the same commands as mine are so they KNOW to listen to little people when they speak the right language....Those first few pics are where i found her on one of those times saying "mom i just wanna pet the dogs"

Saturday morning dawned bright and early to see a tax man to find out he can't do a thing for us regarding this little letter we received!!:( then clean(pick up) for the party for the little man's first birthday...Lots of family came it was AWESOME and totally fun, some came early and left early some came right on time and stayed until it was Ari's bed time! We ALL had an awesome time.

Sunday morning dawned and well everyone was much to tired still to get butts off of the furniture to get to church:( Instead we had a nice quiet t.v. less morning and then by mid afternoon we were ready(kinda) to do something we have been putting off for quite sometime. We moved the little man out of his sister's lavender and butterfly bedroom and in with his big bro and the miss has her purdy room back!!!!So far ok, 4:30am came and Ari woke up and thought it was cool that not only was he in a different room but there was someone in there to play and talk to..........6am FINALLY back to sleep, que cats scratching at door early trying to wake kids BACK up early!! que grumpy mom starting her day way to soon!! 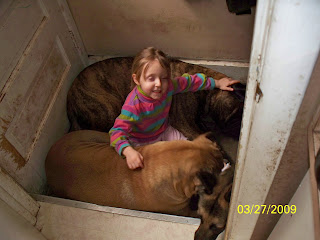 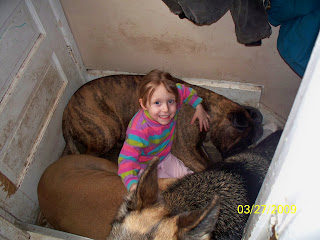 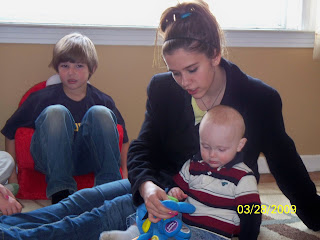 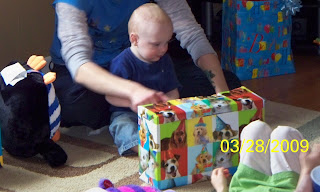 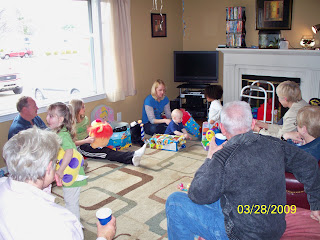